Undoing the Rule of Market Laws:

Social Critique and the Making of Normative Futures

In the months of August and September 2011, Chile grabbed international news headlines due to the sudden emergence of massive protests of students demanding “free public education.” The movement confronted the newly elected right-wing government of the billionaire president, Sebastián Piñera, with the largest protests since the end of Pinochet’s dictatorship in 1989. As students paralyzed university campuses and secondary schools for more than seven months, and hundreds of thousands of ordinary citizens and families gathered in demonstrations across the country’s main cities, they articulated a powerful critique of the highly privatized educational system imposed by the dictatorship and then consolidated by the neoliberal policies of social- democratic governments. 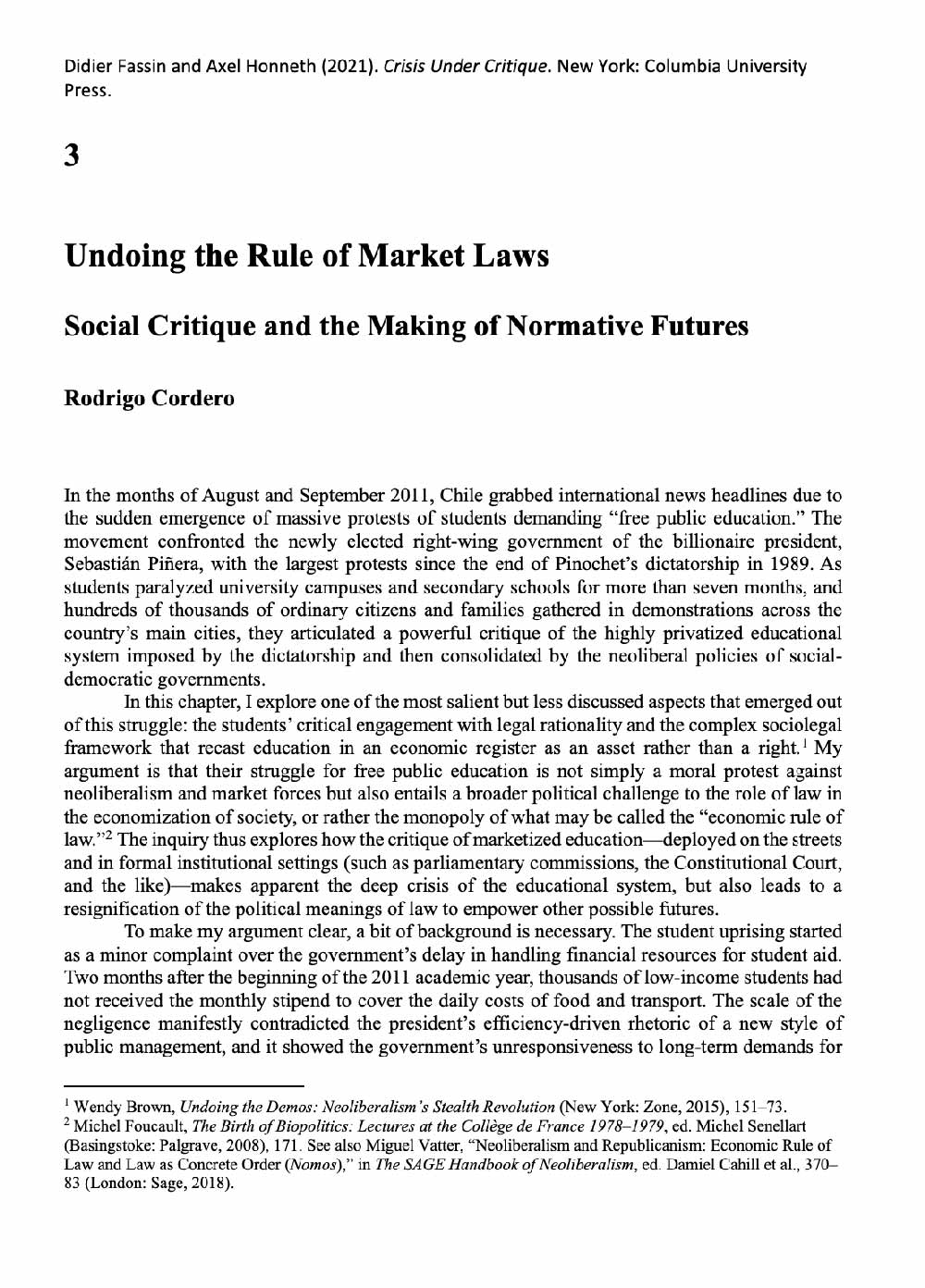 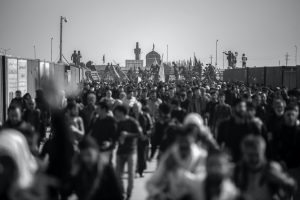 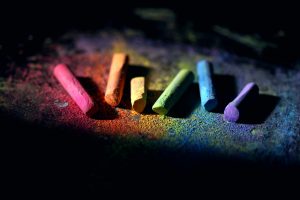 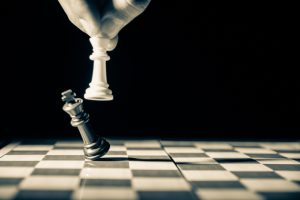 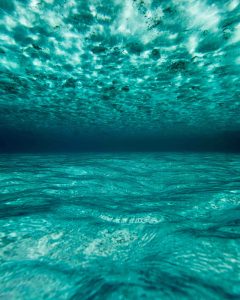 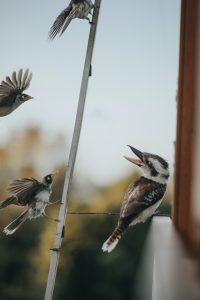 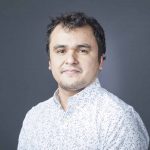 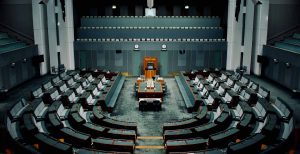